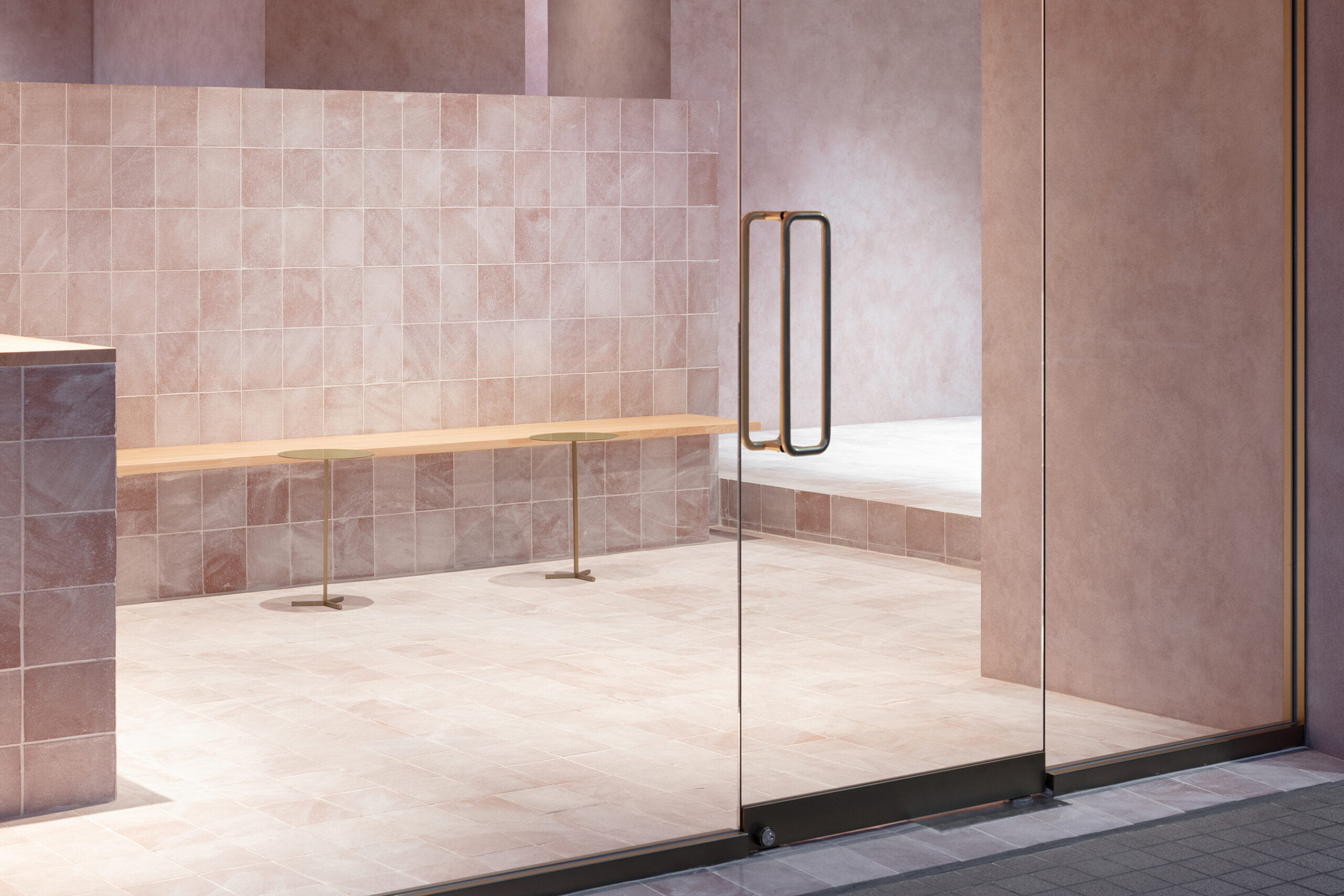 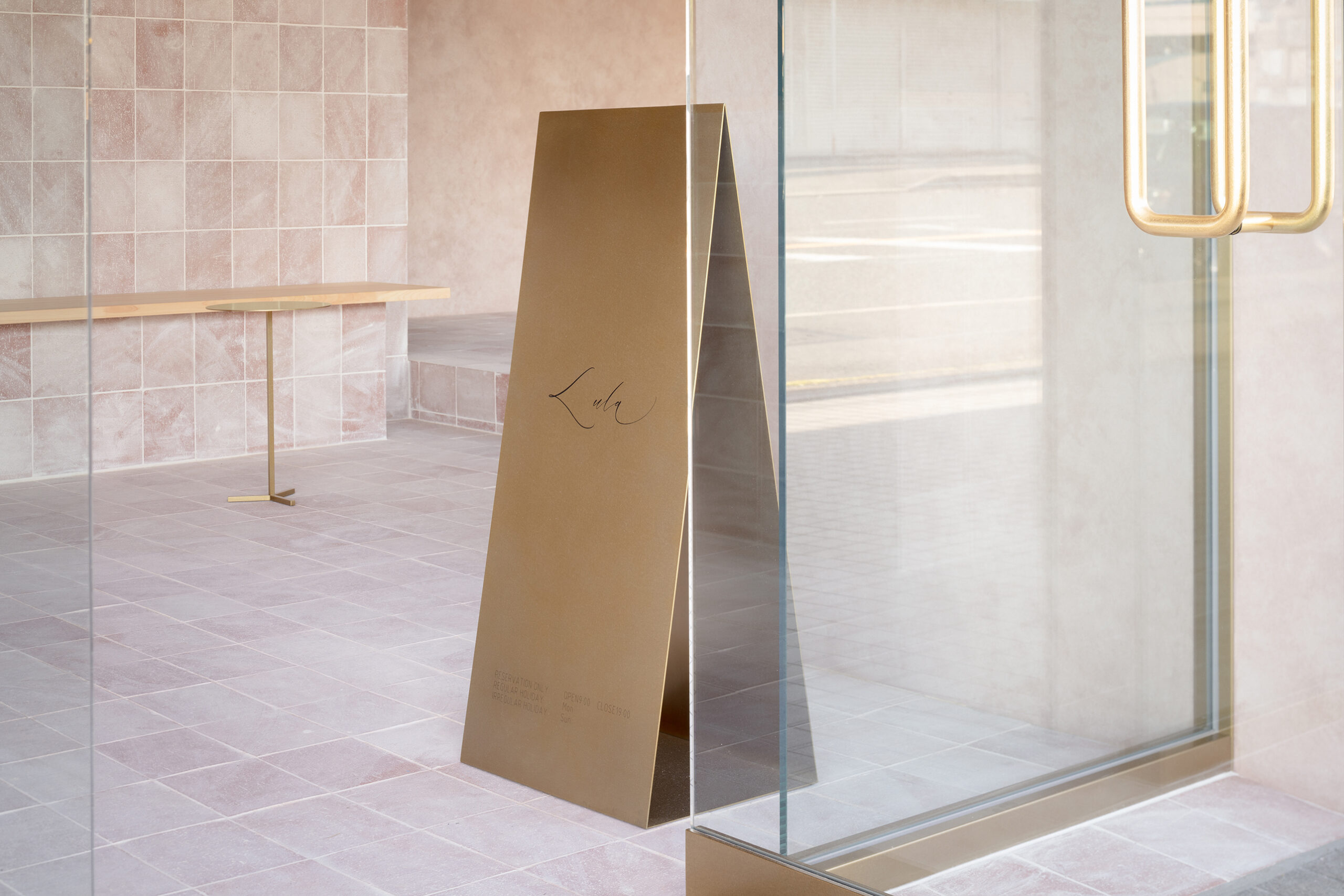 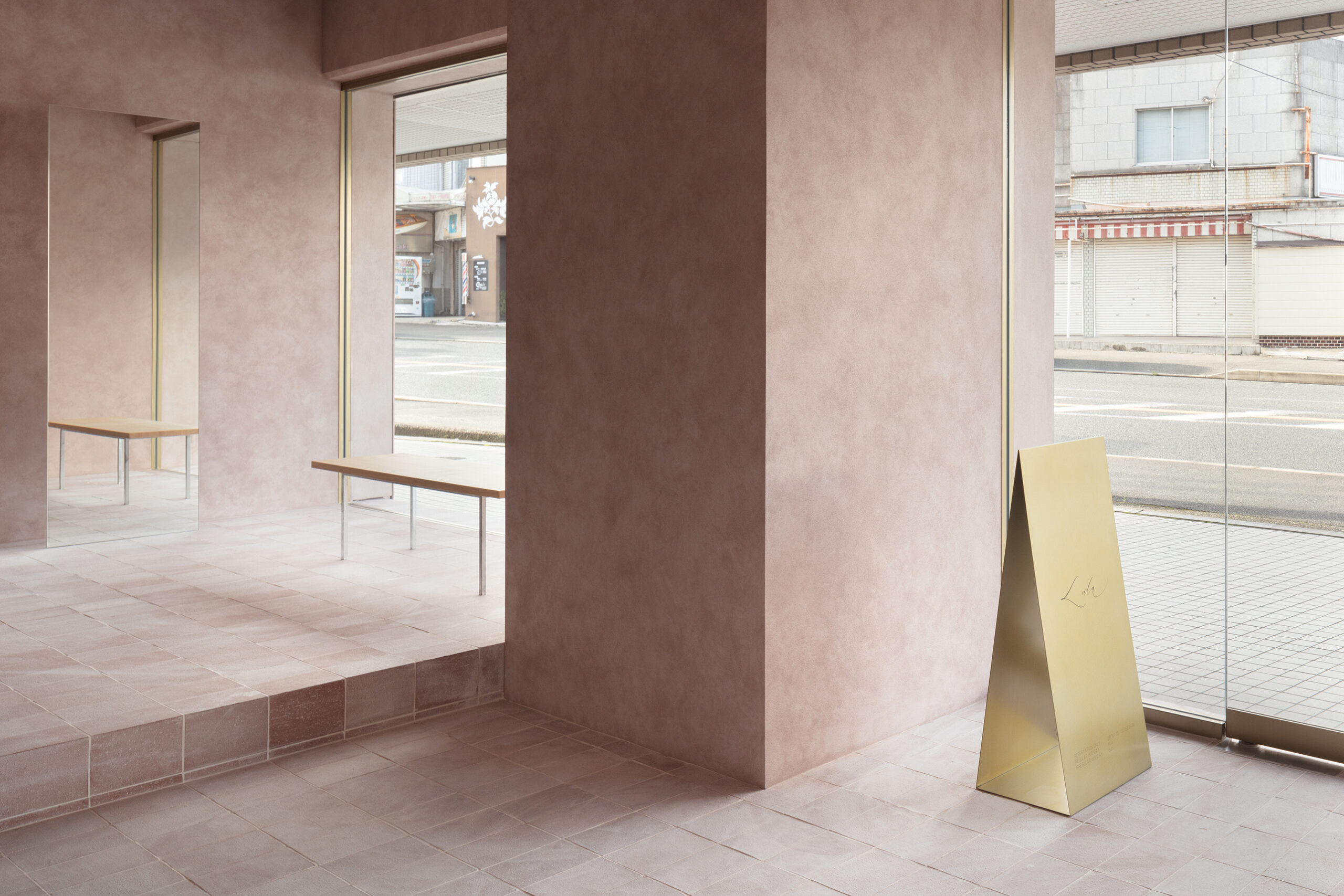 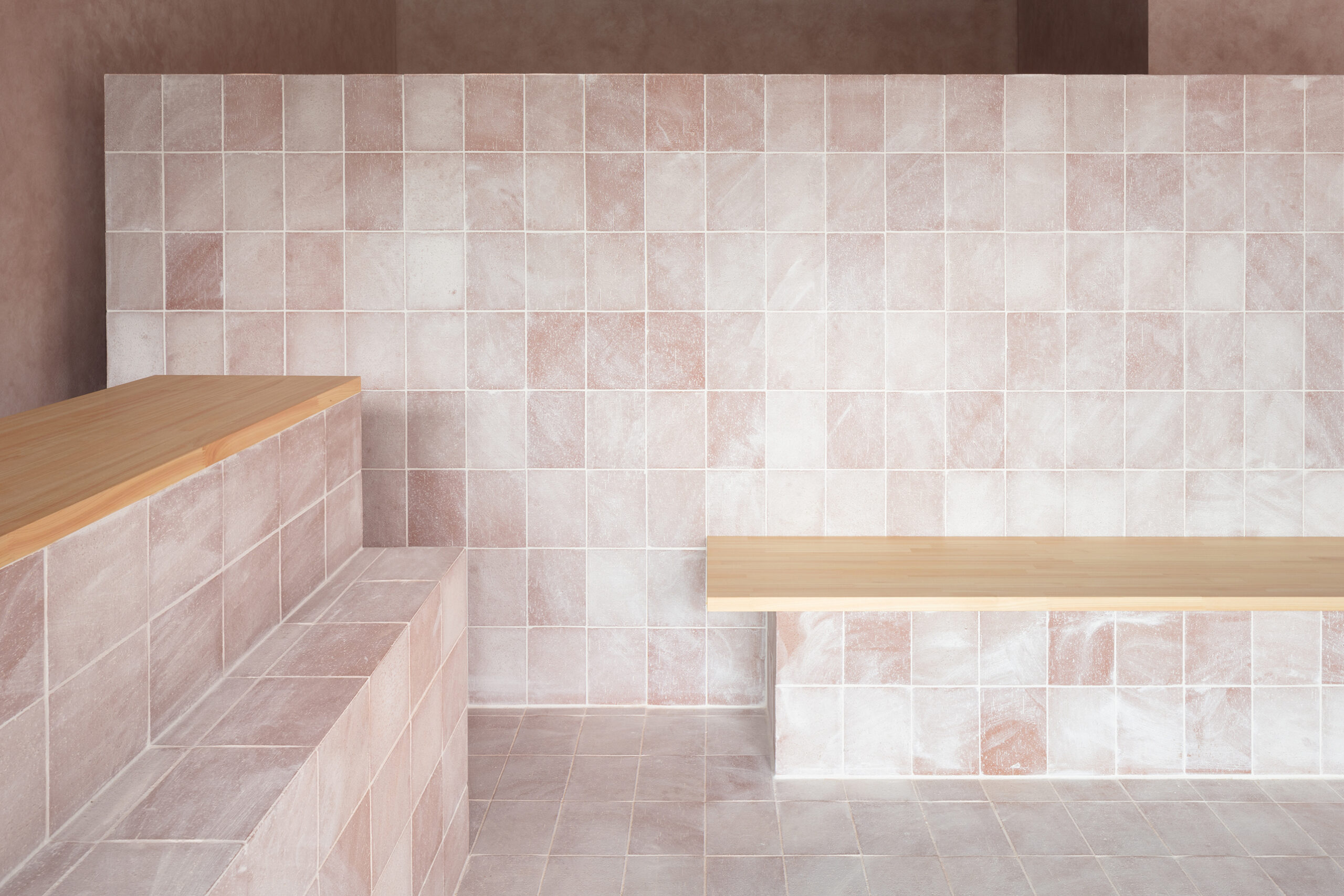 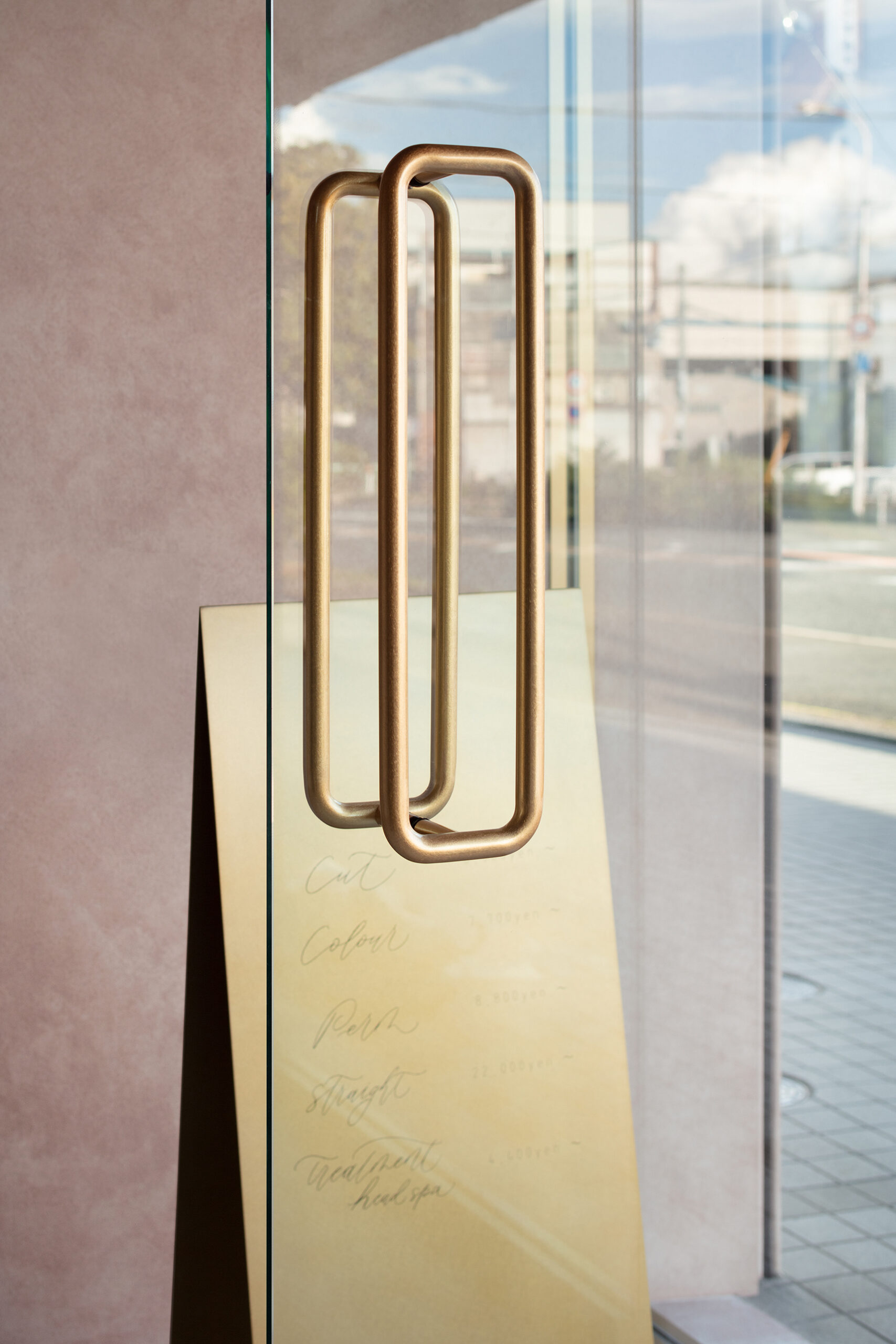 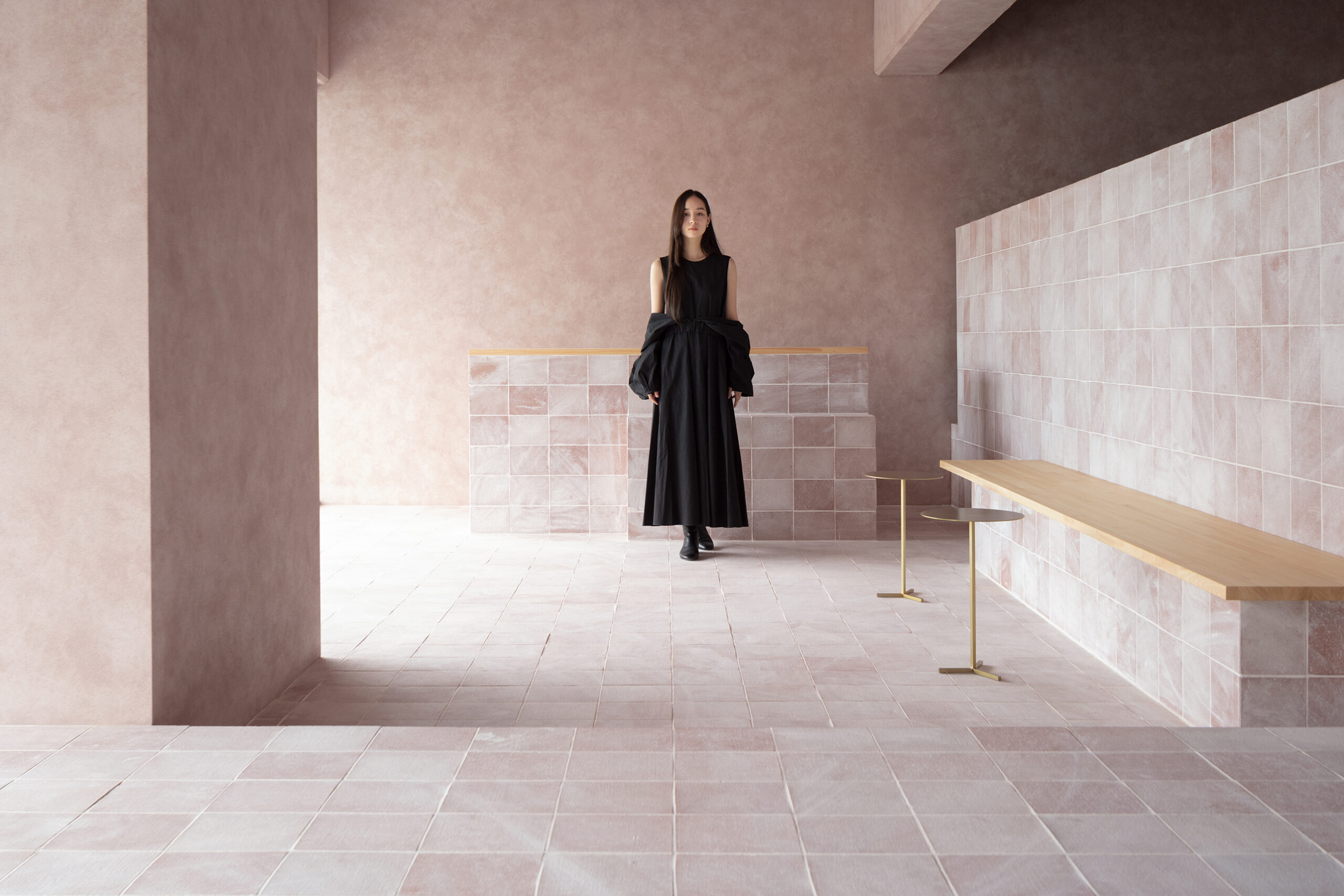 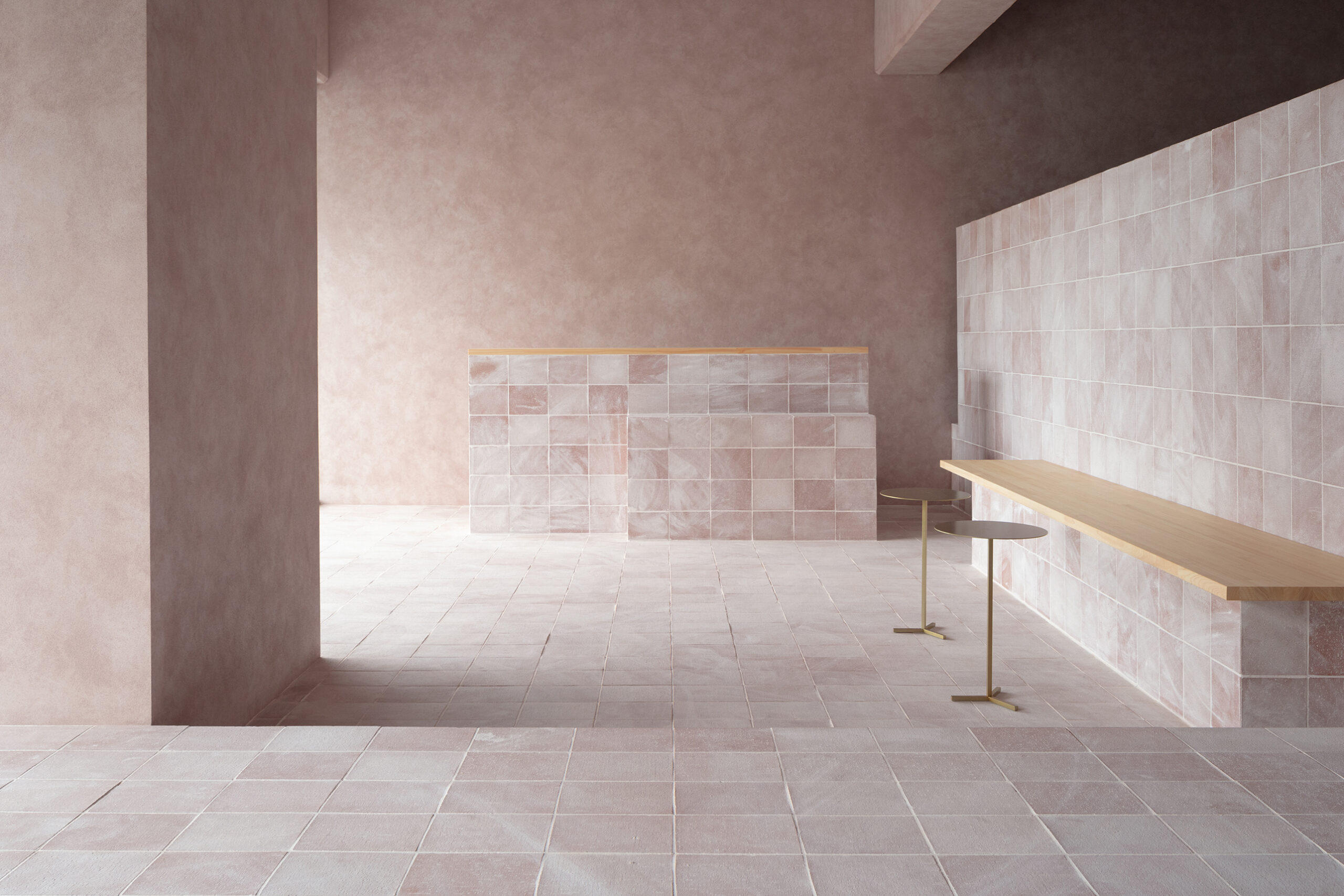 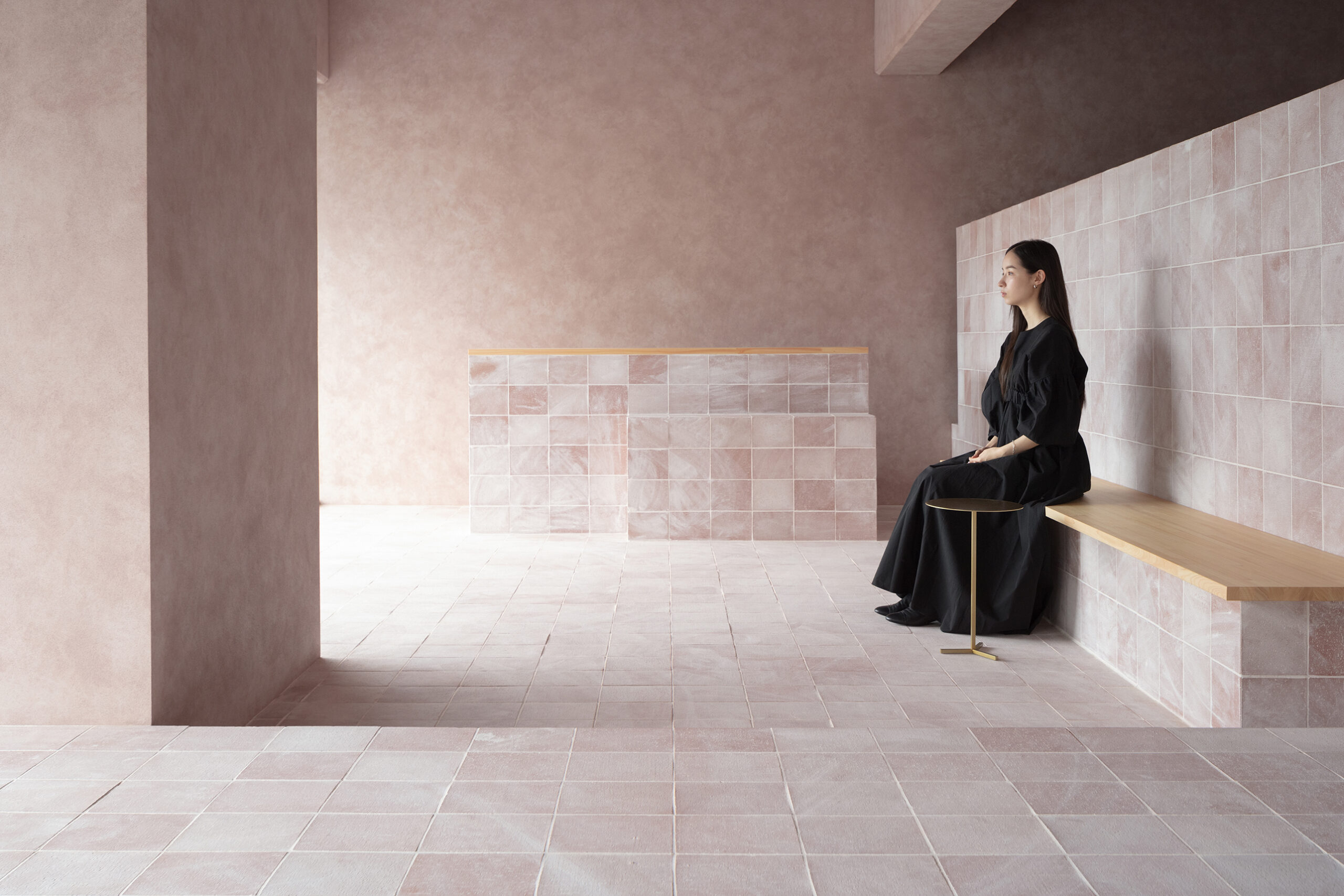 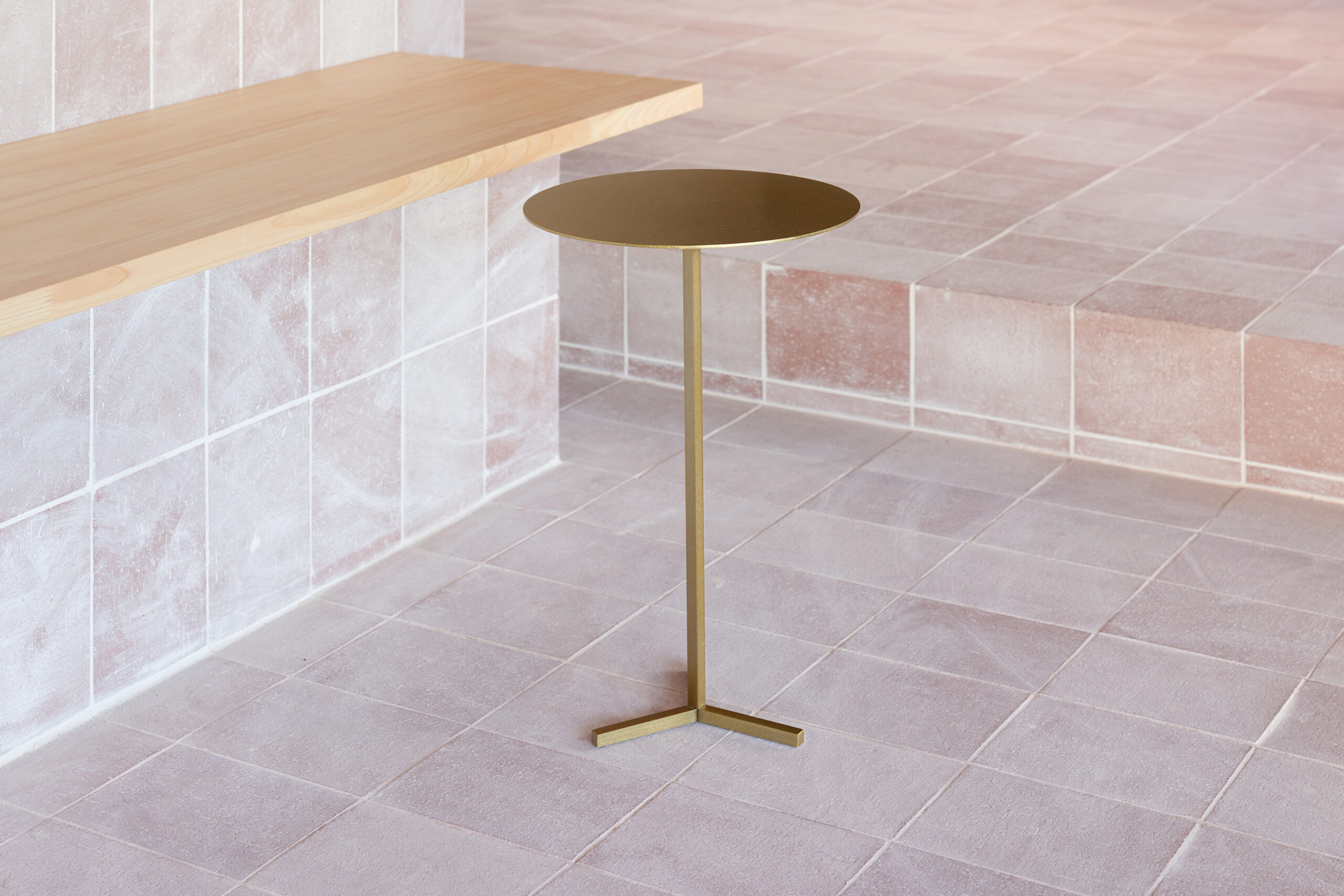 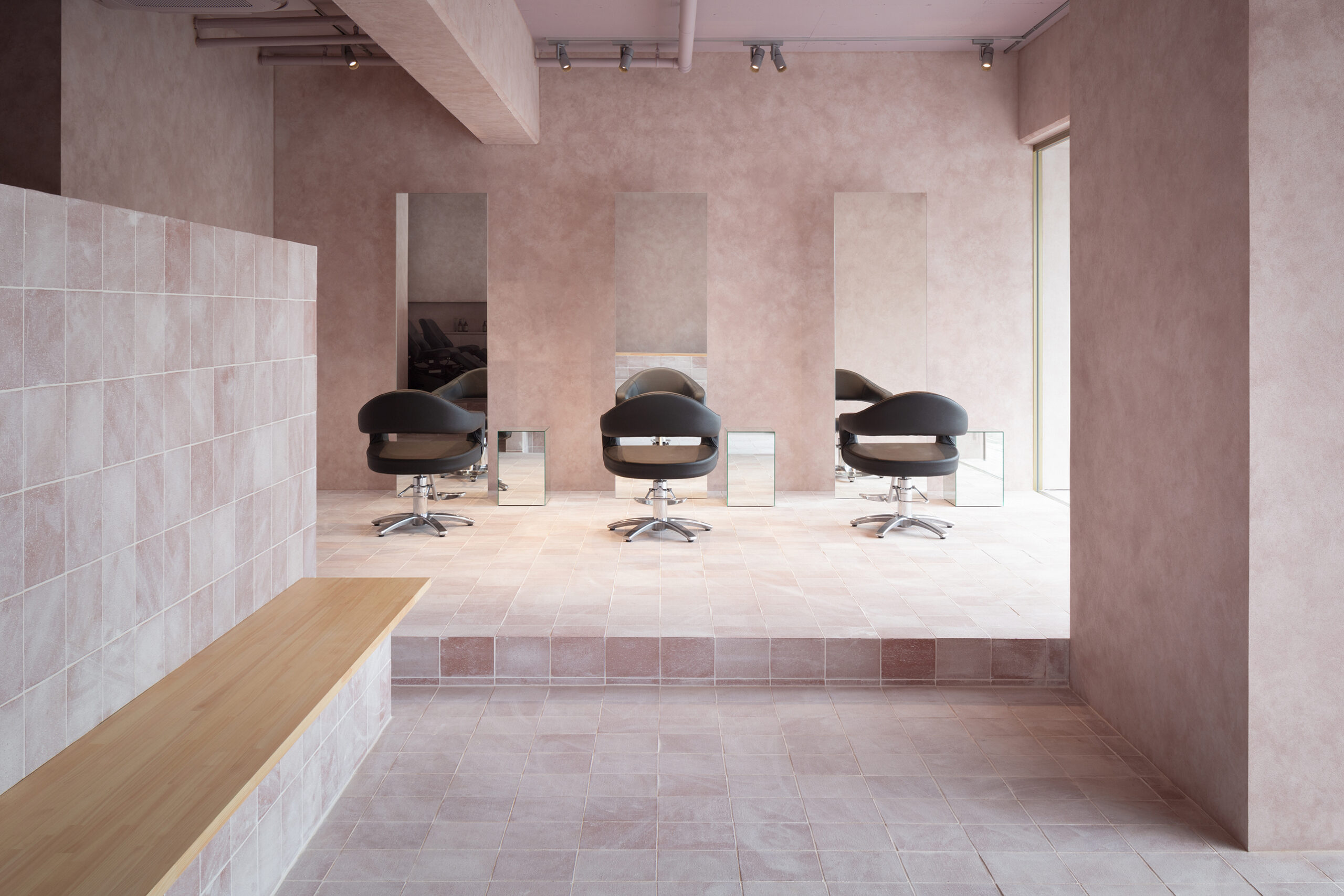 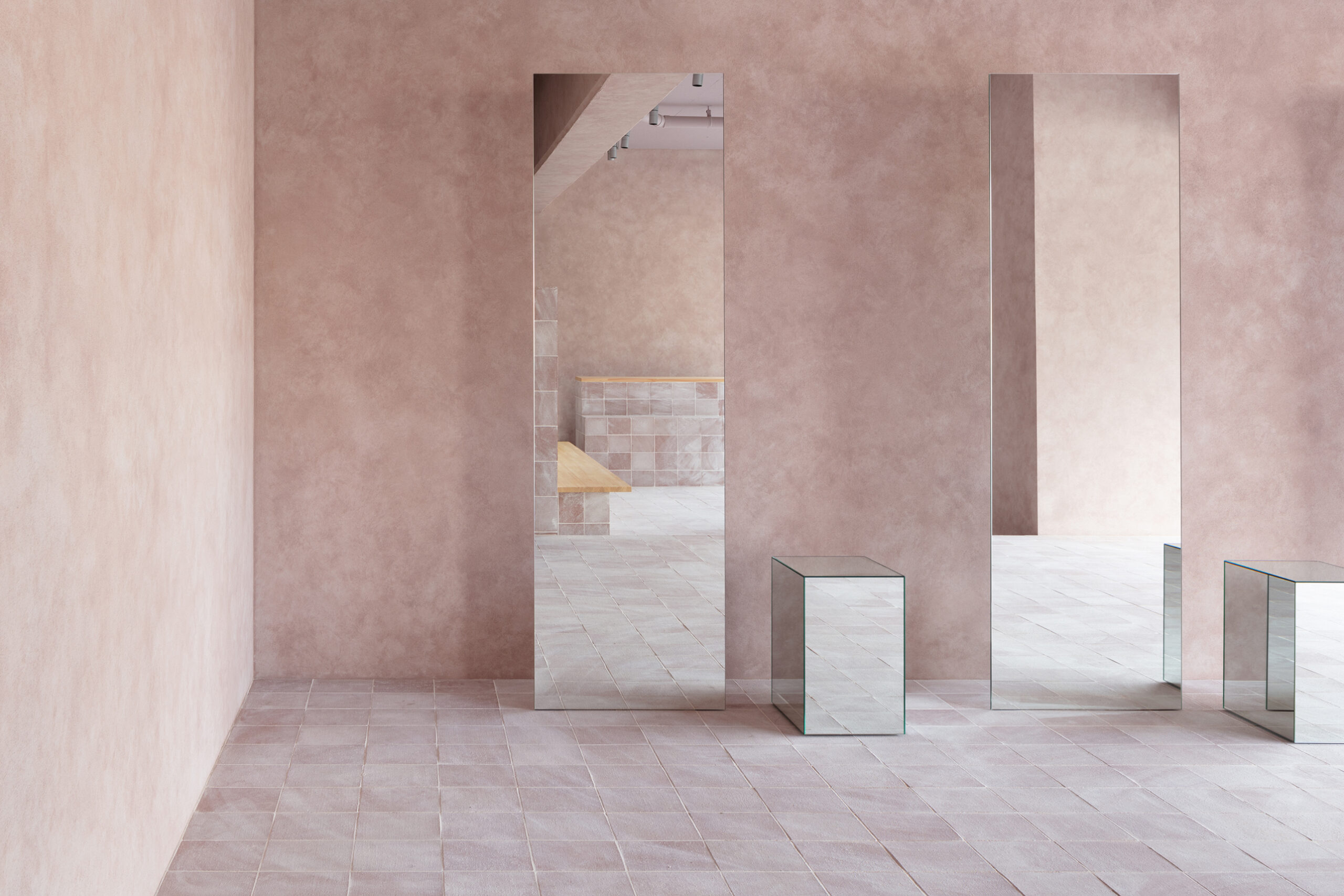 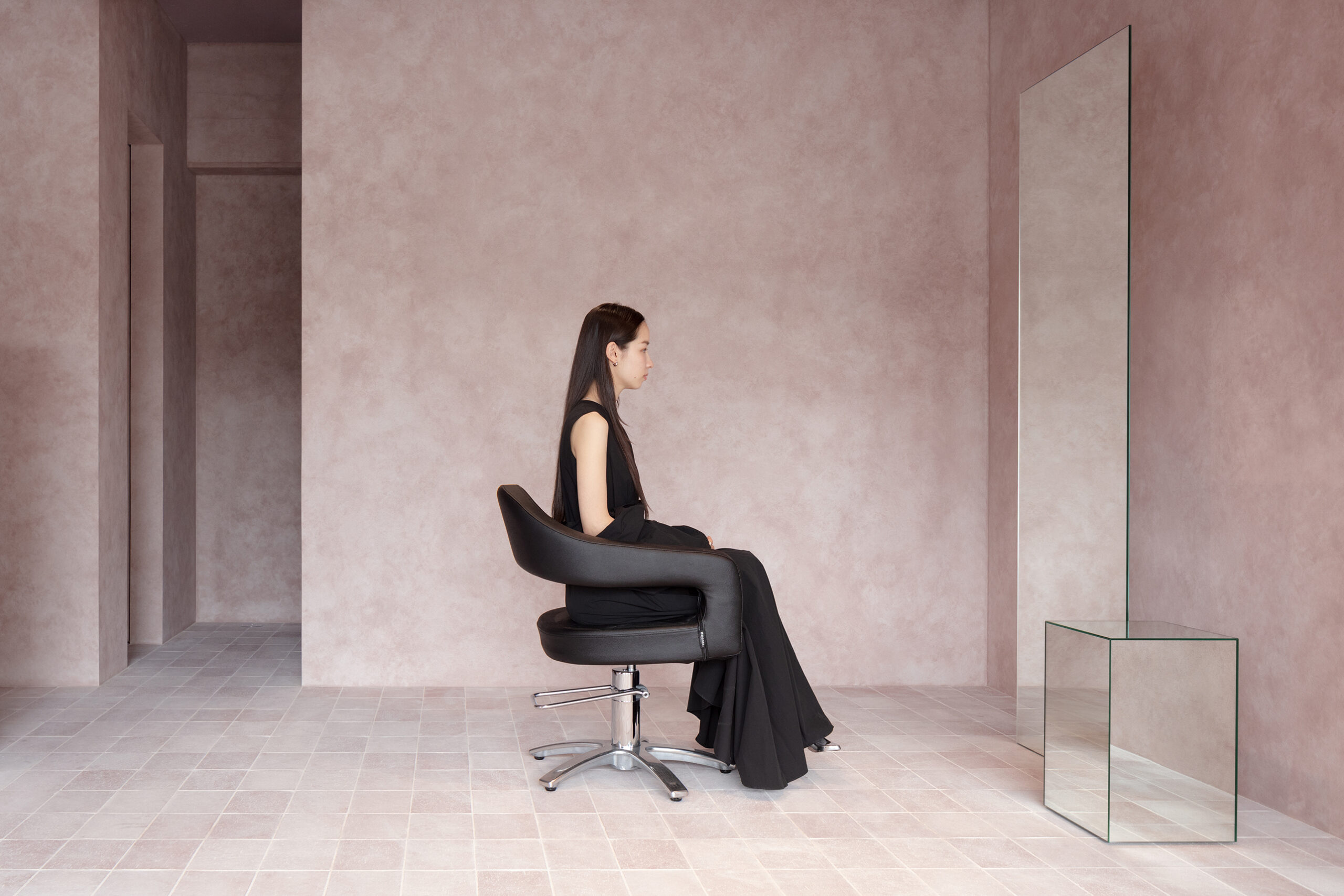 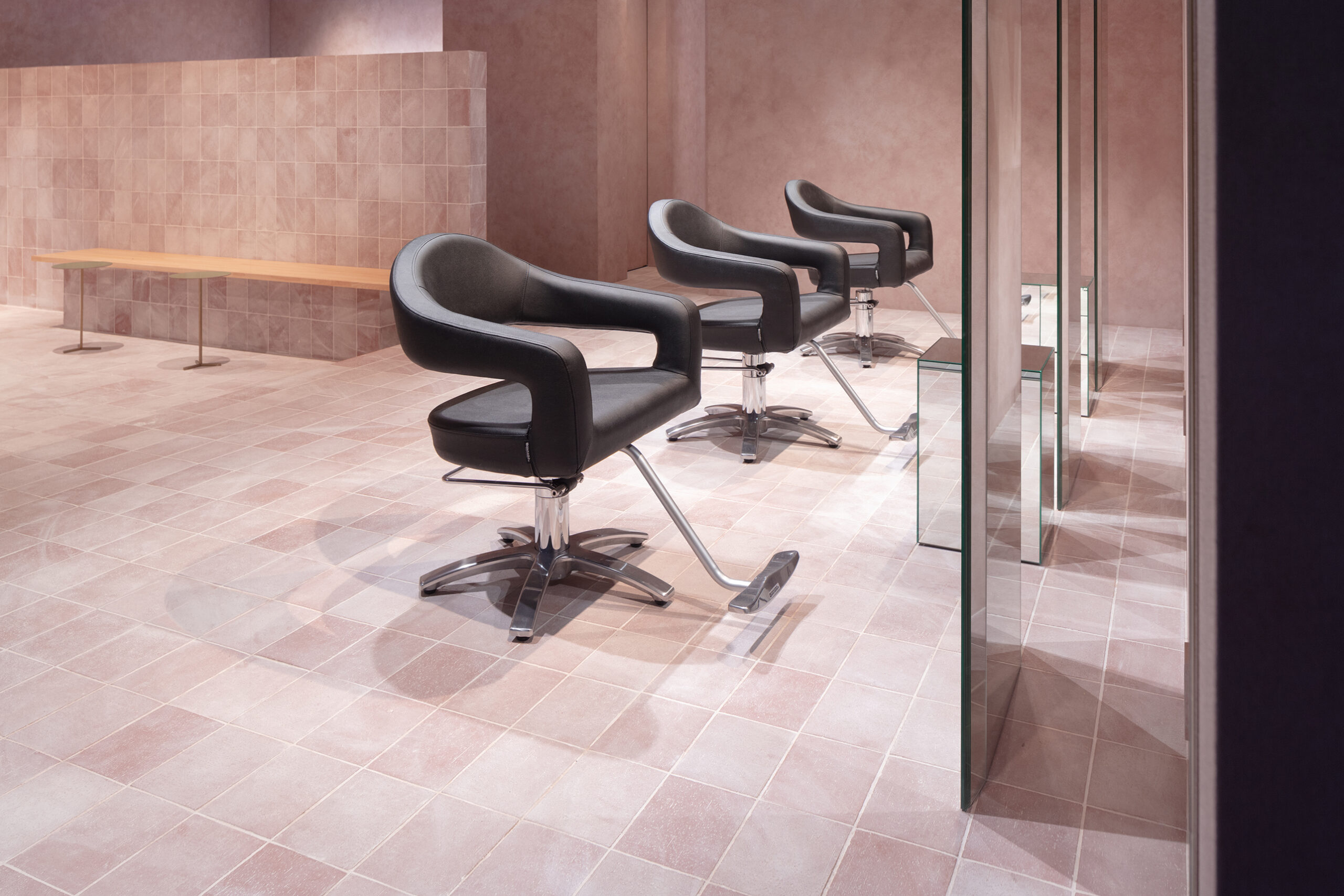 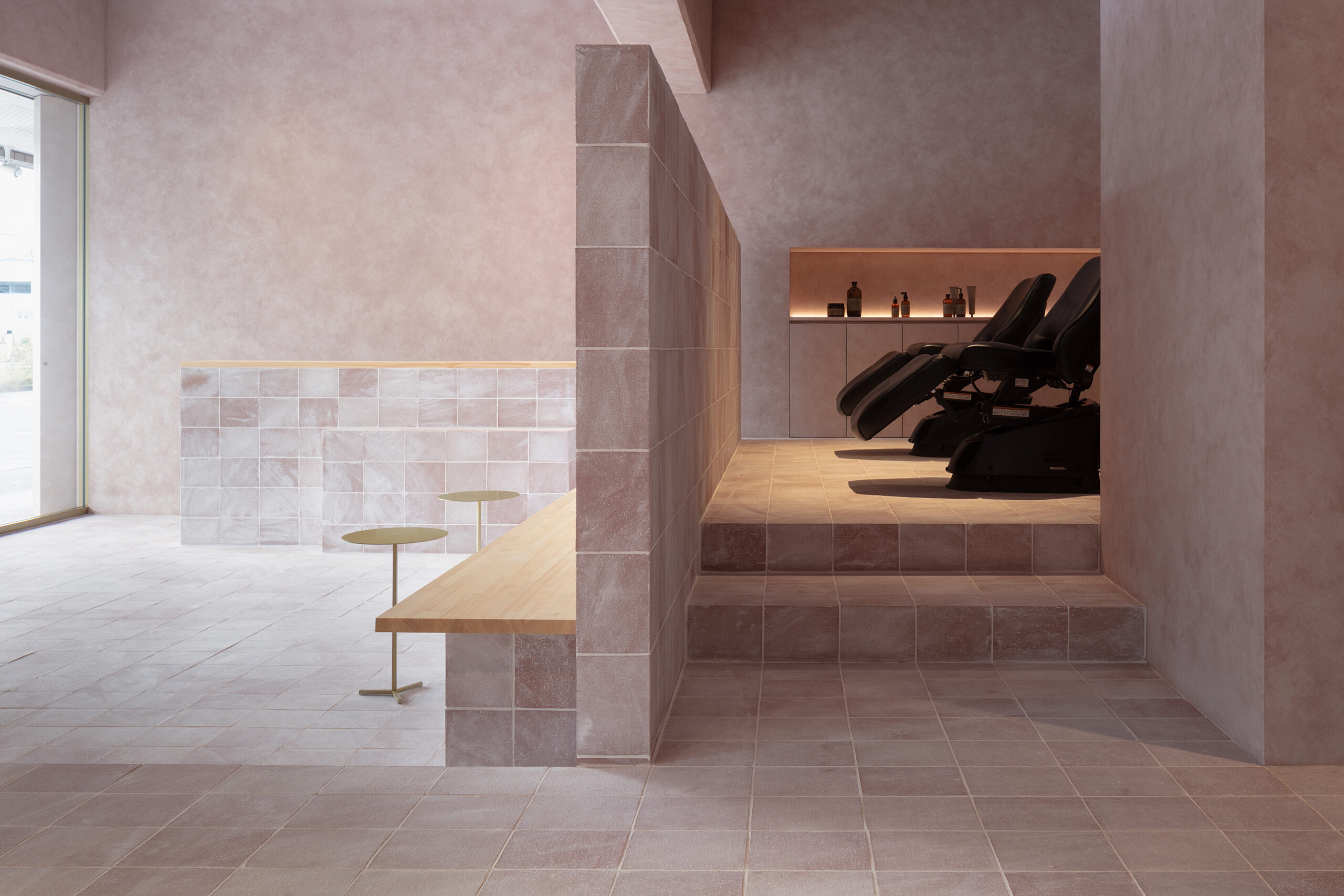 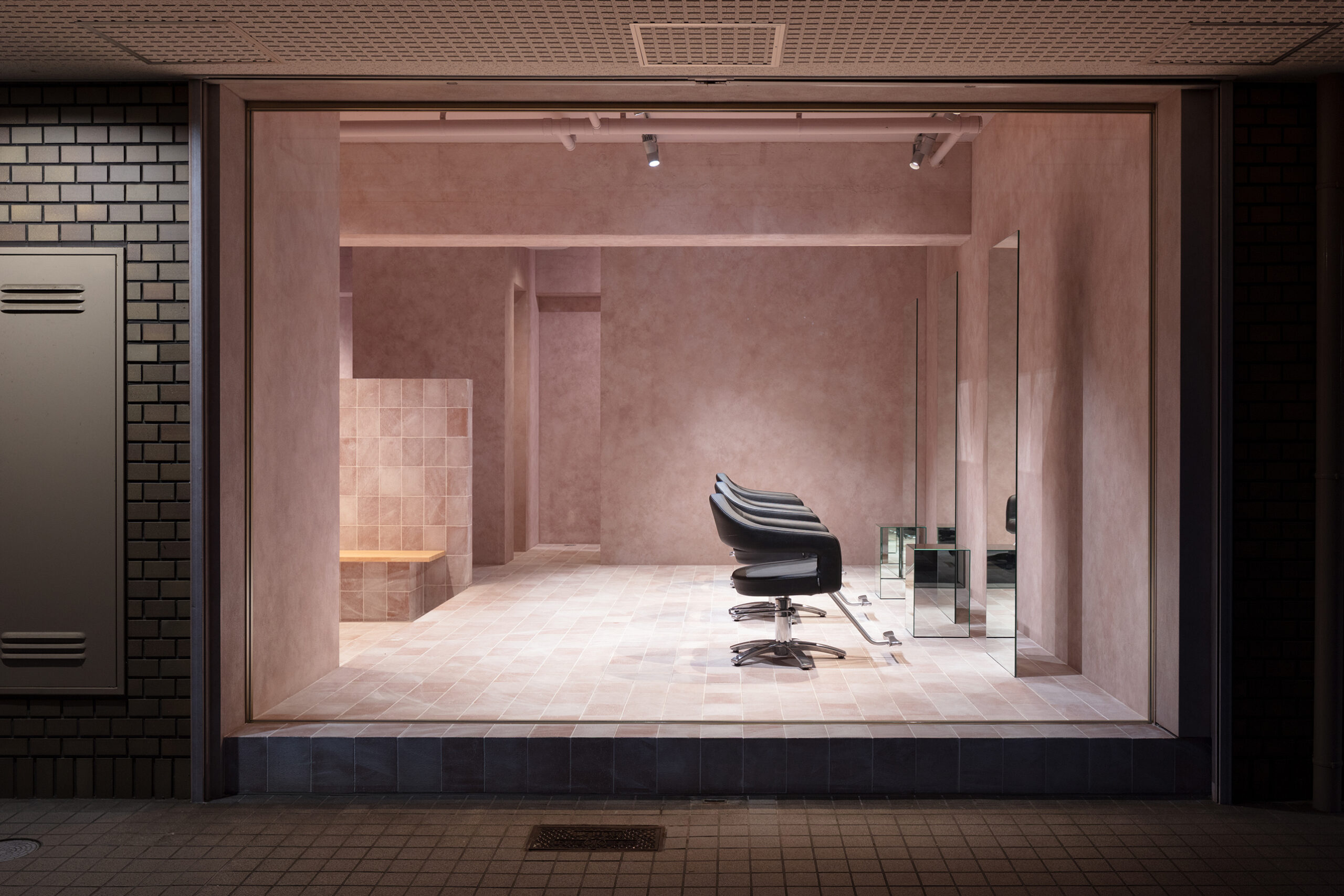 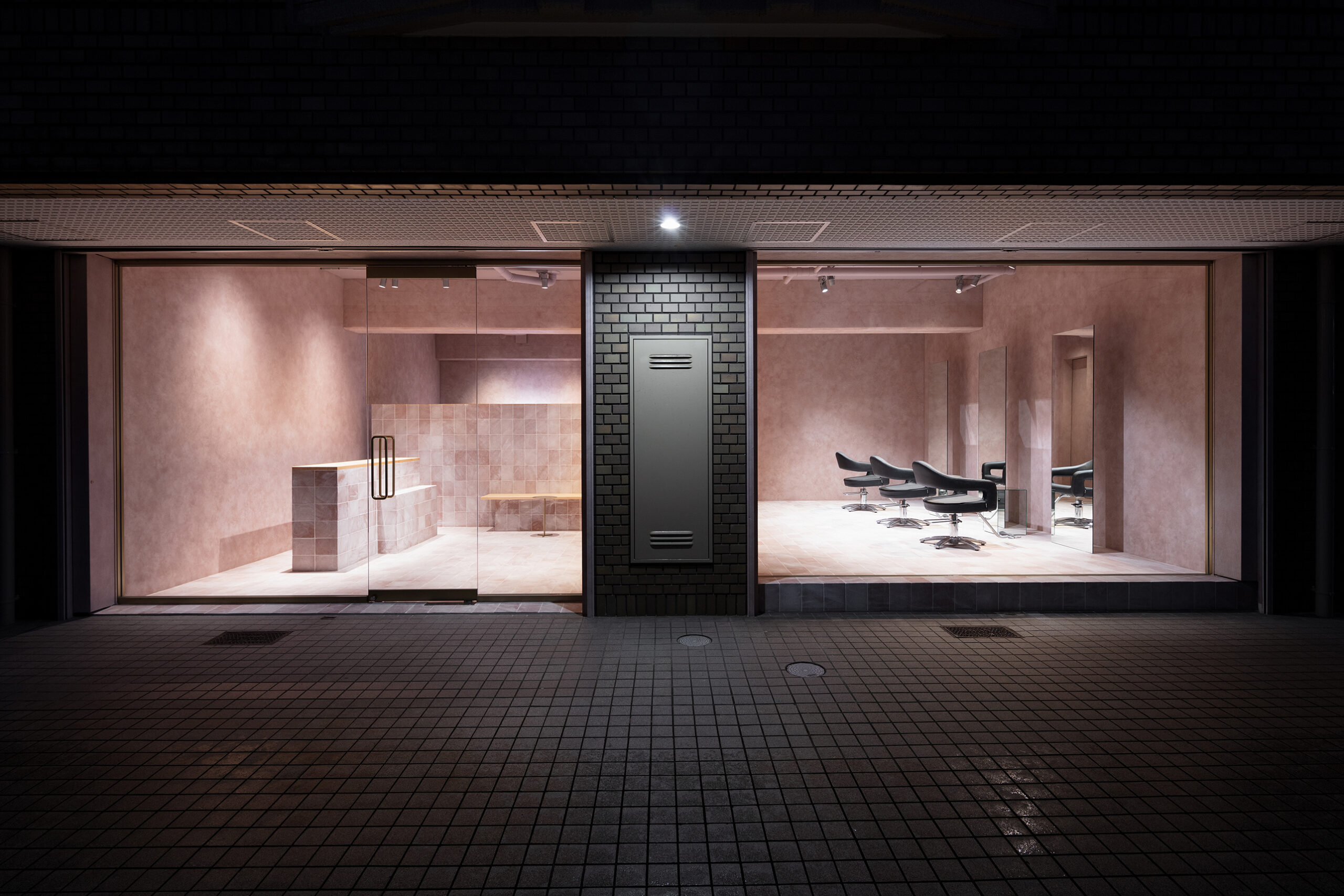 From the city to the countryside
Even before the worldwide pandemic caused by the COVID-19, people were already leaving urban life behind and living in rural areas, and with the rise of social networking services and other media, it was not uncommon for people to set up stores in rural areas, this was possible since they have experience on attracting customers by making use of their unique shops. Nowadays due to COVID-19 this trend of returning to rural areas is accelerating.

Architecture in Locality
We wanted to create an architecture that would differ from other beauty salons of the same era.
Usually, beauty salons are spaces where the owner can strongly express himself. They are often inorganic spaces made of concrete or warm spaces made of wood. There are many spaces that have been used in a certain way, as if this is what a beauty salon is, by making use of what is the traditional image of this type of shop. For this project, we wanted to create an existence that was different from other beauty salons, where the design of the space would not be digested. The word “different” may sound like something out of the ordinary, but in other words, I thought it was important for the architecture to have a certain style. I wanted to create a distinctive space that would attract or make people want to come to this space, even if it was built in a rural area.

A phenomenological space, like a mirage
This store is located on the first floor of a five-story apartment building, its main characteristic is a typical tile exterior finish.
In response to the tile material, I aimed to create an architecture that is continuous with the existing building, but also tries to break this continuity, to be discontinuous.

The floor is covered with brick tiles, not the usual size of tiles, but custom-made brick tiles the size of an iPad, in four different colors tones to create an indefinable relationship. The base color was pink, a color used on the exterior walls of houses in Morocco and the Middle East, in an attempt to create an anonymous space and landscape. The walls were also painted with a special paint consisting of two colors. The space then becomes a complex interplay of multiple colors and tonalities, as I tried to create an ambiguous space that cannot be defined. In addition to this, the perception of the colors of the floor, walls, and ceiling appear differently as the light changes during the day, creating a phenomenological space that seems to transform with the passage of time: morning, noon, evening, and night. It is a space where we can observe and perceive the primitive aspects of architecture, changible through every moment of every day. In a sense, it is an abstract space; the mirror in the beauty salon is the only element that brings us back to reality, and in this case, it is made through a detail like a thin board standing on its own, as if it were land art, to make it an unrealistic element, and object floating in space. The side tables are also fully mirrored to create a similarly unrealistic element.

When visitors to the building see these colors, some may think of Morocco, while others may think of Mexico. The building will be an architecture that stimulates people’s perception by freely evoking something different for each visitor.

In addition, although it is rare to feel a vertical sequence in a store, by deliberately placing steps in the right places, it is possible to create a sequential space, achieving a continuous space within a narrow space, while gently dividing each of them.

The gallery is designed to be a place where people can proactively engage in activities such as studio photography, pop-up stores, café, exhibition space, etc., the intention is for it to be a space that transcends the framework of a beauty salon.

The main space which would be the salon itself is located one level up from the ground floor, which divides the space and differentiates it from the gallery. Looking at the salon from the outside, the stage is raised up one level, and at night, the stage is illuminated by lights, giving the feeling of watching a salon show, which appeals to people outside, attracting the customers attention.

The spa at the back of the building has a large, wide staircase to create a special atmosphere, and is surrounded by semi-private rooms with independent walls to create a highly hospitable space. For security purposes, the height of the wall is adjusted so that the staff can see the entrance.

The interior materials bleed out to the outside to create a sense of continuity between the interior and exterior, and at the same time, to advocate an architecture that is discontinuous with the exterior materials of the apartment.


I believe that by designing a space that appeals to the five senses and stimulates the perception of each visitor, we have created a new kind of architecture.